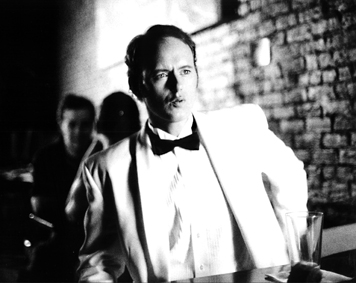 “Severance” is a feature-length motion picture comedy about a burned-out high tech worker who leaves his job to pursue the life of a Humphrey Bogart-style hero from classic detective stories. The movie was shot on super 16mm film, and was a hit with critics and audiences alike at film festivals in 2005-2006. Produced by my film production company, Sparadigm Cinema.